In the Spring 2004 furniture maker Ed Pot (now retired) started talking with other makers he knew in Devon about meeting up on a regular basis to exchange ideas about their work, talk through problems, collaborate and help each other out. Later that year Ed Pot, Robert Ried, James Morley, Allen Malpass, Matthew McCann and Bruce Burman sat round Ed’s dining room table and had a good evening talking about furniture making as individuals and how we might work as a group. At the end it was agreed we would meet regularly and form an association. 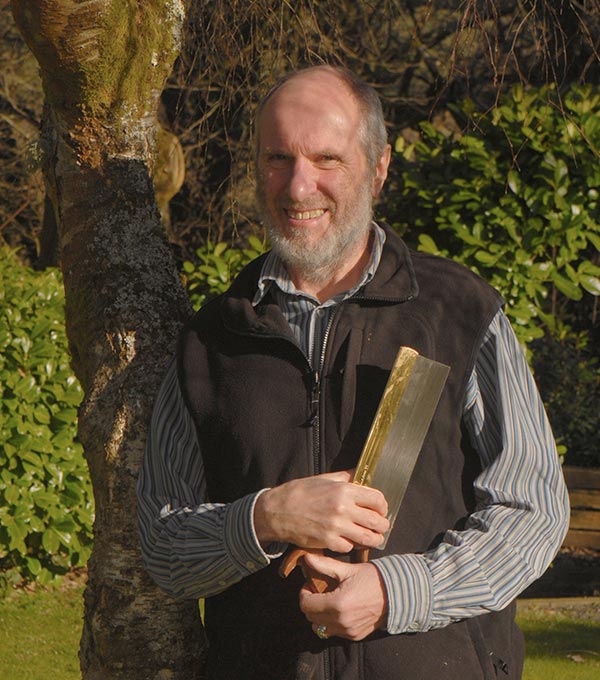 Ten years on, and despite the recession, the group has grown. The Devon Furniture Makers have held five successful independent exhibitions, two in the Chapter House at Exeter Cathedral, two at Dartington Hall and one at RHS Rosemoor in North Devon. They have also regularly displayed at the Bovey Tracey Craft Fair.

With a current membership of sixteen the group has maintained the high quality of craftsmanship that it started with, created databases for the benefit of members and makers have worked together on projects that would not have been possible to consider as individuals.  These and other bonuses of co-operation were all part of the founder members' hopes for the group.

In 2014 the members that have joined recently are giving the group a broader base which has meant a renewed interest in taking Devon Furniture Makers forward, now with Jon Getz at the helm.

Find out more about our very talented fine furniture makers on the website and apply for Membership here.